What she could do as a Woman!?

‘If someday you break my trust, I will break you and your heart!’ she told him from the very first day of their affiliation. They were a young slay couple; caring, possessive and overprotective!’ When emotions are intense, it turns difficult to handle. She knew it very well. A day arrived. She found her better half untrustworthy. She found him cheating on her. She was despairing. Yet she remembers what she said, what she had to do. She walked to him. Her slap was to be hit on his face. She had to shout, yell at him. She was going to give him the worst wishes. She was ready to make him realize what blunder he had committed.   But she had not to cry! She had to remain strong and bold. She was trying to hold herself. She stood in front of him. She felt her heart aching. His charming still smile was tearing her strength. His calm look was pinching her. His peacefulness was squeezing her soul. She felt the intense pain against her body. Her courage was wrecked. It was the second
4 comments
Read more 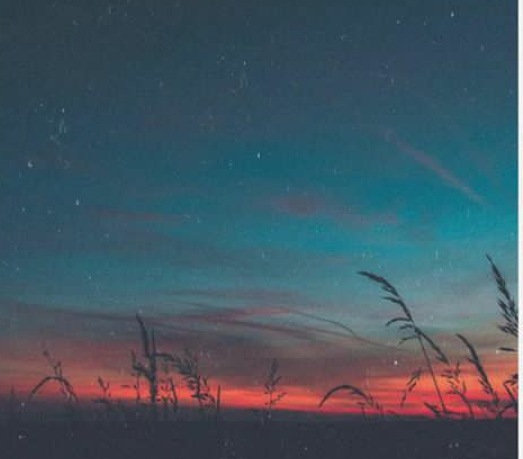 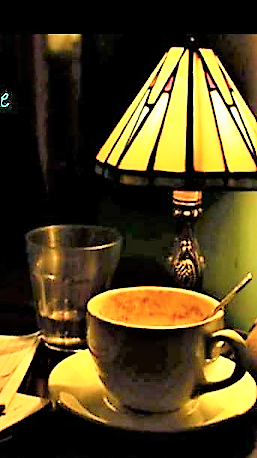 He knocked me out 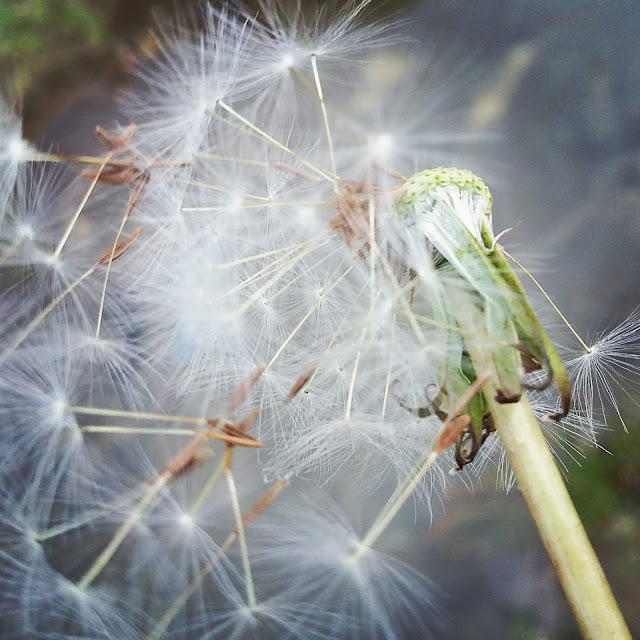 I will wait till my last breathe